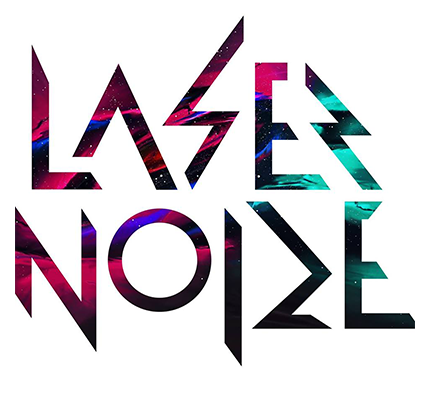 Martin K. better known as LASER NOIZE aka DJ M-Tone is a Music Producer from Austria.
Only five years old this little fella’s favorite leisure activity was to drive his parents mad by playing drums in a super-wicked way. Luckily after this quite challenging phase for his parents, he decided to learn the piano for some more years.
Then he was introduced to Turntablism and fell in love with this artform, since this was the first opportunity for him to combine everything he learned so far.
As the years passed by Laser Noize advanced to one of the illest Turntablists Austria had seen so far, and grabbed quite some IDA-Titles on his way up.
2005 he teamed up with DJ Sight, a friend and turntablism-ethusiast himself,  which led to the foundation of the Turntablism-Crew “Phonosapiens”. After the release of their first and until now also last LP “Circulating Instrument” in 2008, he started the Laser Noize Project. In 2014 he changed his style to start a new era of his musical output - moving from Hip Hop-influenced Electro torwards  Neuro-Glitch, Dubstep,  Trap, Bass Music and more...

Check out his latest release on our label on iTunes